On 18 April 2022, the Citizen Lab of the University of Toronto published an investigation in which it concluded that there had been an extensive surveillance operation using the PEGASUS and CANDIRU programs, focusing on different Catalan and Basque personalities.

According to the research, confirmed by Amnesty International, at least 65 individuals were targeted. Among those affected were journalists, lawyers, human rights defenders and political representatives from Catalonia and the Basque Country (including Members of the European Parliament as well as different Catalan Presidents).

To date, this case of surveillance has become the most important within Europe, being the most visible and newest face of longstanding repressive practices, not only within Catalonia and the Basque Country but also beyond its borders. The interferences published by the Citizen Lab study should not be understood as isolated cases, but rather as part of a set of tools employed in the persecution of critical voices, political dissidence and shrinking civil society space.

In light of the information made public about the use of this spyware which is only available for states, the organisations and collectives undersigned wish to declare that: 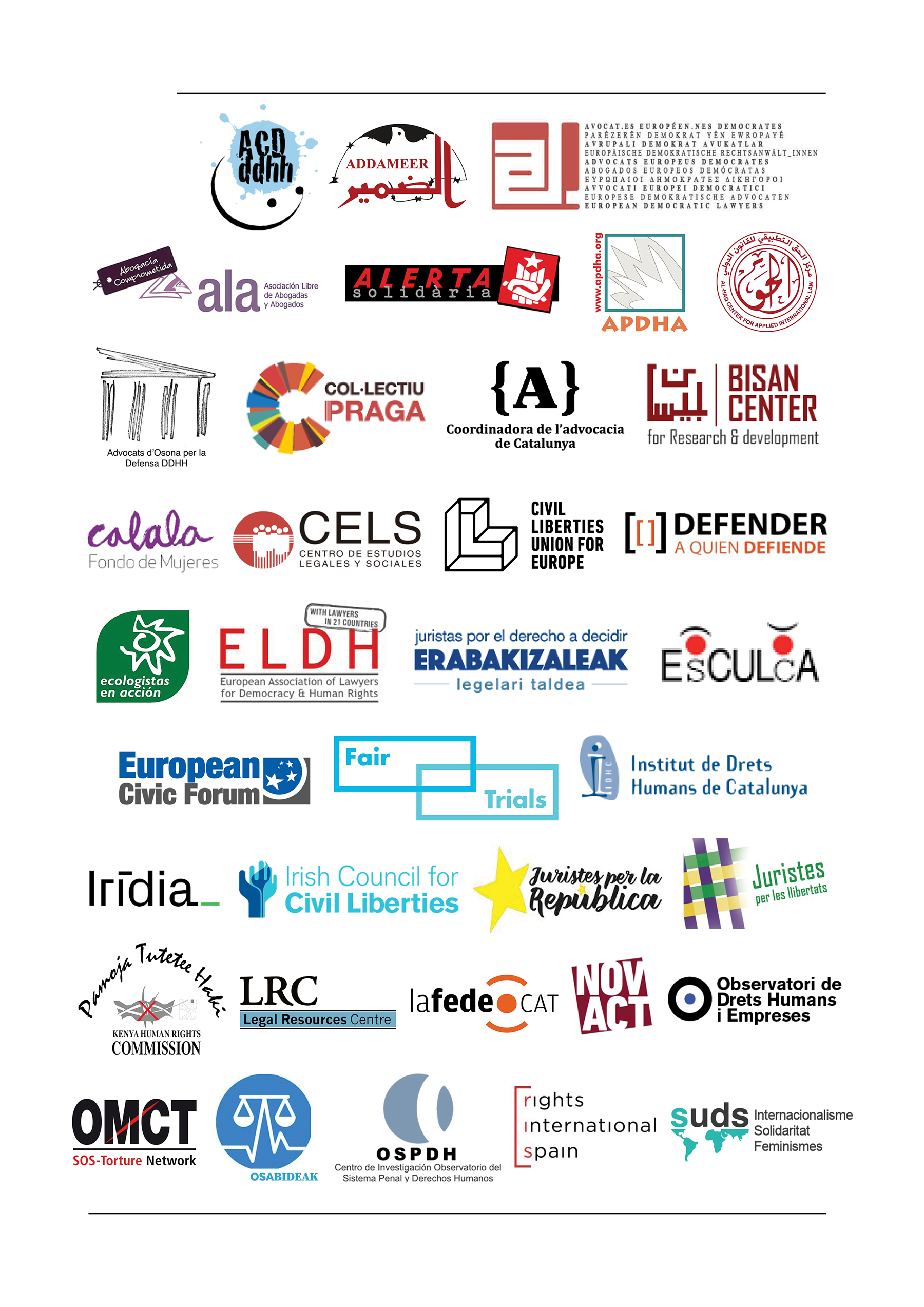